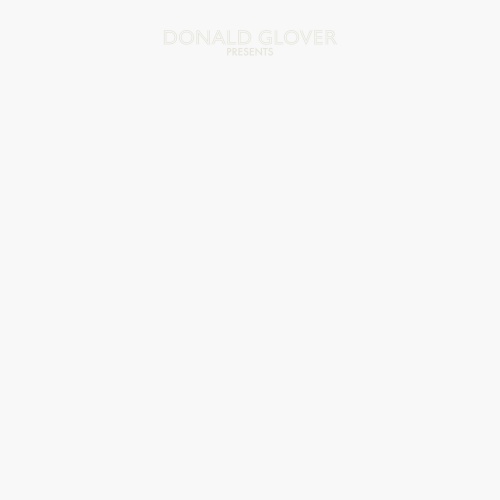 After the brilliant throwback masterpiece "Awaken, My Love!" and the moment-defining "This Is America," Donald Glover could have traded in his critical and cultural cachet for cash by shooting for the mainstream and cranking out more tracks guaranteed to follow in those giant footsteps. Luckily, for anyone who likes their pop stars weird and wild, the 2020 Childish Gambino record 3.15.20 is an expansive, mind-bending trip that never takes an expected step. Over a two-year span, Glover and a team that included DJ Dahi and long-time collaborator Ludwig G?ransson tweaked the songs as they experimented with sound and structure. The end result is a challenging, hooky, mysterious, and odd record that feels like it was built out of pieces left over from a collision between OutKast, David Bowie, Sly & the Family Stone, and Prince. Add in bits borrowed from Flaming Lips, Tyler, The Creator, and Lee Perry, and it's a mad scientist's take on modern pop with Glover at the middle alternately crooning with honey-dipped sweetness, rapping menacingly, crying out in pain, and telling tales. The sounds may be somewhat familiar, but there's always a twist or left turn to keep things shocking. And they never stick to one idea when two or three would make things more interesting. Why not mix a totally hooky chorus with a frightening, growled robo-rap ("Algorithm") or use the catchiest tune since "Chicken Noodle Soup" to tell the harrowing tale of a young drug dealer ("35.31")? Why not take a drifting, outer space ballad that would have fit nicely on Primal Scream's Screamadelica ("Time") and add the vocals of one of the biggest pop stars alive in Ariana Grande? How about a seven-minute drug trip/seduction track rapped in about 12 different voices ("12.38") or a stomping synth pop track that sounds like it was extracted from a broken four-track hidden in Prince's vault ("19.10")? Maybe the chillest tune on the record should be all about the death of the environment ("Feels Like Summer") or it could end with a scathing, funk jam where Glover twists his voice into falsetto pretzels and screams over a ghostly gospel choir ("53.49"). It all makes sense somehow, and even though Glover is on about a hundred different trips at once, they all lead to fascinating places. Some of them are funny, some are sad, and some are harrowing, but they are all worthwhile and show off his skill as both a ringleader and a wordsmith. He may never be the greatest rapper, but he has learned how to command a track in always compelling fashion. Best of all, he's still super unpredictable and not afraid to take a flying leap into the unknown. So many people in his place have gone for the safe landing, but Glover is fearless and definitely not afraid to fall flat in the quest for something new or real. 3.15.20 is both of those things and is the second classic, timeless, and timely Childish Gambino record in a row.